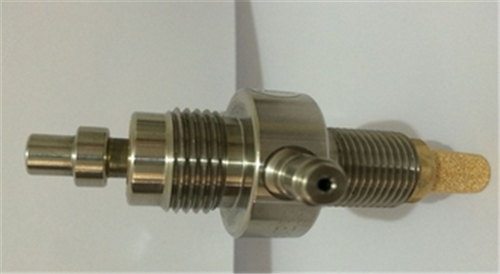 1. In general, we need to use high-pressure gas valves in many places in our lives. This device is actually designed for the flow of liquids and gases. It is mainly controlled by a coil. When the coil is energized, the magnetic field is created and the plunger in the coil moves with it. The design of the valve allows it to turn any one of the heuristics off. After the current has been removed from the coil, it will return to off. status. The common high-pressure gas valve generally has two ports, namely, an inlet and an outlet. The two ports can allow the gas to be controlled more freely by people, and the reliability of operation is also very high. 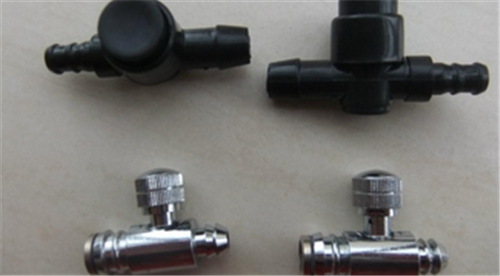 3. If the interior of the high-pressure gas valve is a pilot-operated pressure reducing valve structure, compare it with a direct-acting pressure reducing valve. The high-pressure gas valve also adds a nozzle 4, a baffle plate 3, and a fixed throttle hole 9, The chamber b is composed of a nozzle baffle amplification section. When the distance between the nozzle and the baffle slightly changes, the pressure in the chamber B will change significantly, causing the diaphragm 10 to have a large displacement. To control the movement of the spool 6 up and down, so that the intake valve port 8 to open large or small, increased the sensitivity of the control of the spool, which improves the accuracy of the regulator. The main valve of the external pilot pressure reducing valve works in the same principle as the direct acting type. There is also a small direct-acting pressure reducing valve outside the main valve body, which controls the main valve. This type of valve is suitable for applications where the diameter is over 20mm, long distance, high point, dangerous place, and difficult pressure adjustment. 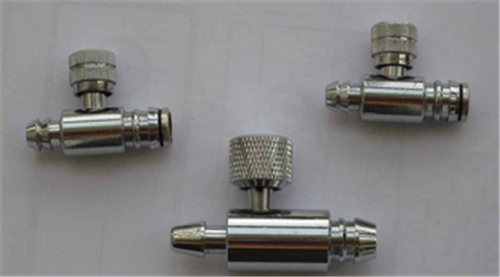 What are the advantages of high pressure ball valve?

1. Advantages of High-Pressure Ball Valves Let's take a closer look. First of all, among the types of valves, the ball valve is the smallest in terms of fluid resistance. Even a reduced diameter ball valve has a relatively small fluid resistance. The switch is quick and convenient. As long as the valve stem rotates by 90Â°, the ball valve can be fully opened or fully closed. It is easy to open and close quickly. Sealing performance is good, ball valve seat seals generally use PTFE and other elastic materials, easy to ensure that the seal, and the ball valve sealing force increases with the increase of the medium pressure. 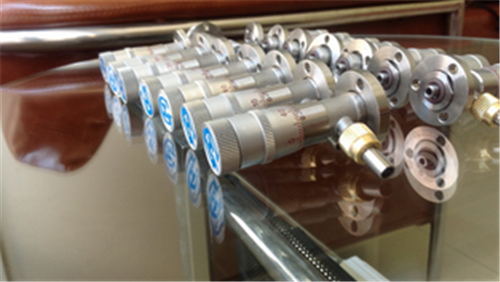 We specialize in the production and export of chemicals which are used for a wide range of applications in the feed, Fertilizer , food, industrial and Water Treatment fields. Our commitment to regulatory compliance and extensive product and supply qualification process give our customer.We also offer a few Other Chemicals used in different industries and applications, such as Hydroxypropyl Methyl Cellulose HPMC, sodium chlorate, sodium bisulfate, Strontium Carbonate,  Barium Chloride , Ammonium Persulphate Potassium Persulfate Sodium Persulfate and so on.

2. Sodium Bisulfate Application:
It is used as PH modifying agent to replace vitriol, and used as detergent for ceramic, marble and toilet, or used as pretreatment agent for acid washing and plating coating. It is also applied in bleaching agent, leather, dyeing auxiliary